The past few years have seen milestones for the trans community, especially in terms of visibility (“Transgender Tipping Point,” anyone?). The inevitable backlash, though, has been picking up momentum, with anti-LGBT groups targeting transgender rights now that marriage equality is the law of the land, culminating with the spate of anti-trans “bathroom bills” currently addressed in state legislatures.

It is a good thing we have allies like John Oliver, who can help clear up the myths and misinformation spread by anti-trans groups. Last summer, as the marriage equality fight had ended and the trans backlash was just heating up, he released this video explaining the issue of transgender rights as only he could. 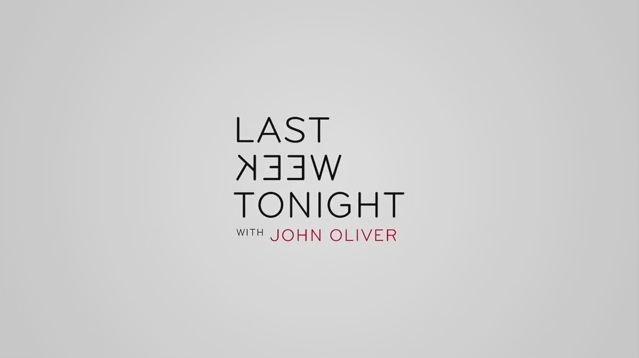 Spreading the Word of Transgender Rights

That is, it was as hilarious as if was accurate.This video made me feel good when I watched it, but it is also something I would like to share with friends and family when I suspect they don’t completely “get it.” Recommended for trans people and anyone who wants to be an ally.

Checkout “Last Week Tonight” on HBO and HBO GO. For highlights go to their YouTube channel.