WWE star Goldust has urged the public to “let people live their lives” after his transgender step-son was attacked. The incident took place on Friday night, and the wrestler took to his personal Facebook page to issue a statement. 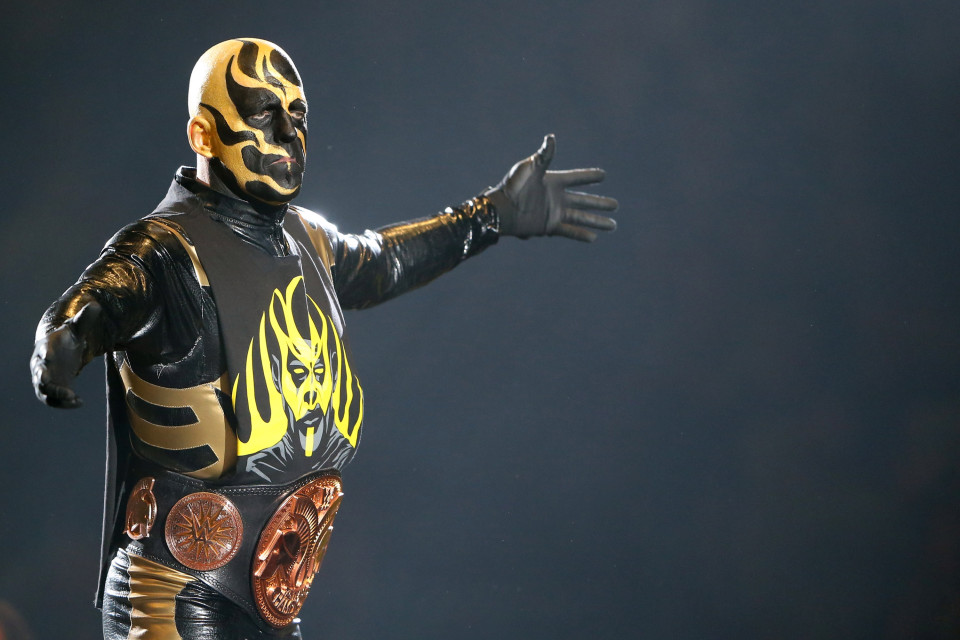 No details have been revealed of where it happened, or how how bad the extent of the attack was on the individual.

“Grow the eff up and let people live their lives the way they choose.”

The attack comes on the heels of a rash of crimes and attacks against transgender people, and the lgbt community in general. Many attacks have been linked to motivation from the election of President-Elect Donald J. Trump. However, as of this writing, nothing has come to light to directly connect the attack.

We wish the best to Dustin and his step-daughter, and we hope for a speedy recovery. 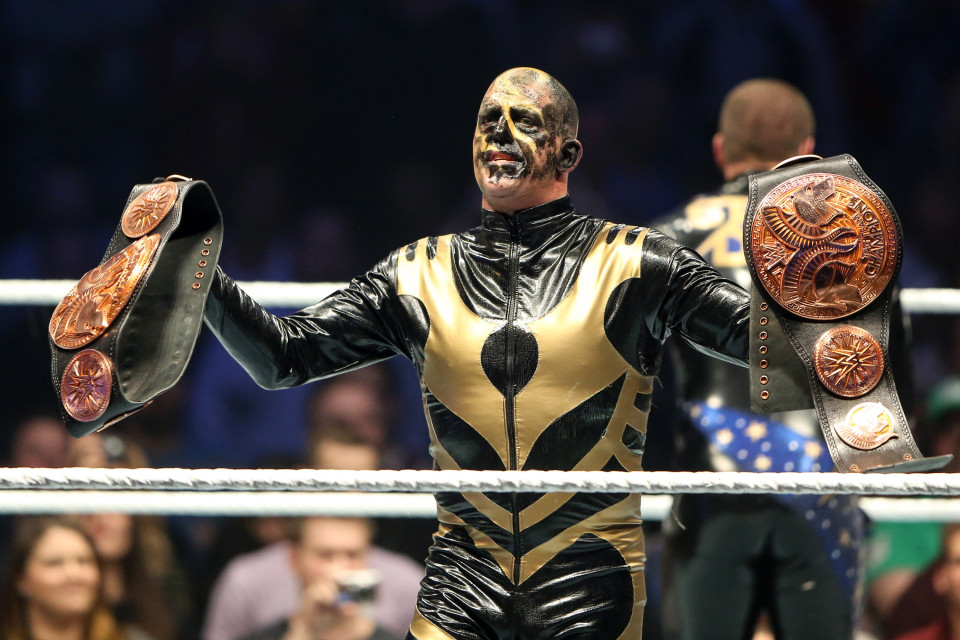 Goldust has won many belts in WWE – Getty Images[/caption] [ad_2]